“These are the voyages of the starship Enterprise”. These words shaped much of my growing up, when I watched Captain James Kirk take on adversary after adversary and win over challenging situations. As a tribute to the magnificent series which has had so many spin-offs and movies, I wrote a fan fiction screenplay of what might be one episode of the Star Trek show. I’ll publish the entire screenplay chapter by chapter. Enjoy!

Disclaimer - Star Trek and all related marks, logos and characters are solely owned by CBS Studios Inc. This fan fiction screenplay is not endorsed by, sponsored by, nor affiliated with CBS, Paramount Pictures, or any other Star Trek franchise, and is a non-commercial fan-made screenplay intended for recreational use. Feel free to use this screenplay as you see fit. No alleged independent rights will be asserted against CBS or Paramount Pictures. (This disclaimer is a modified clause from https://www.startrekcontinues.com)

The entire series is here - https://balaramadurai.net/series/white-walls 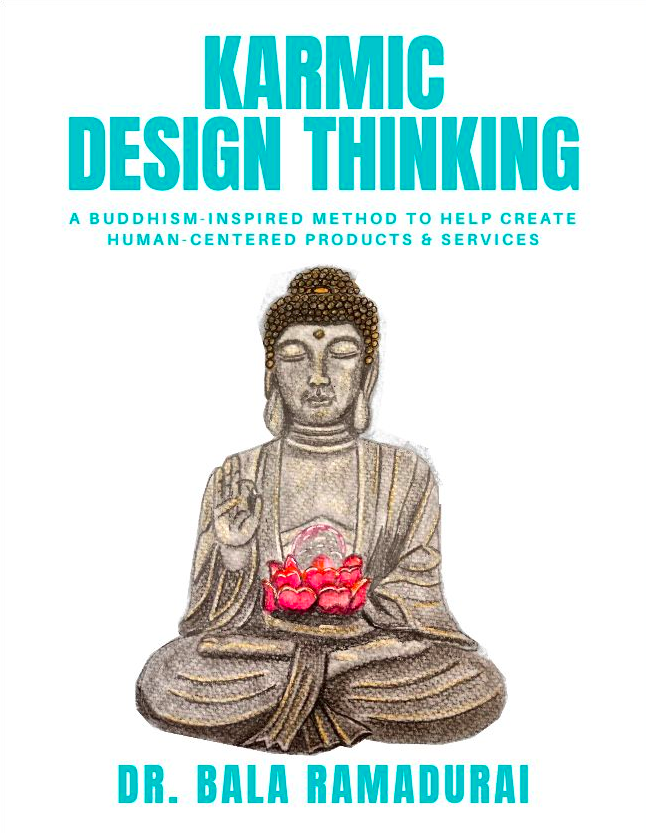 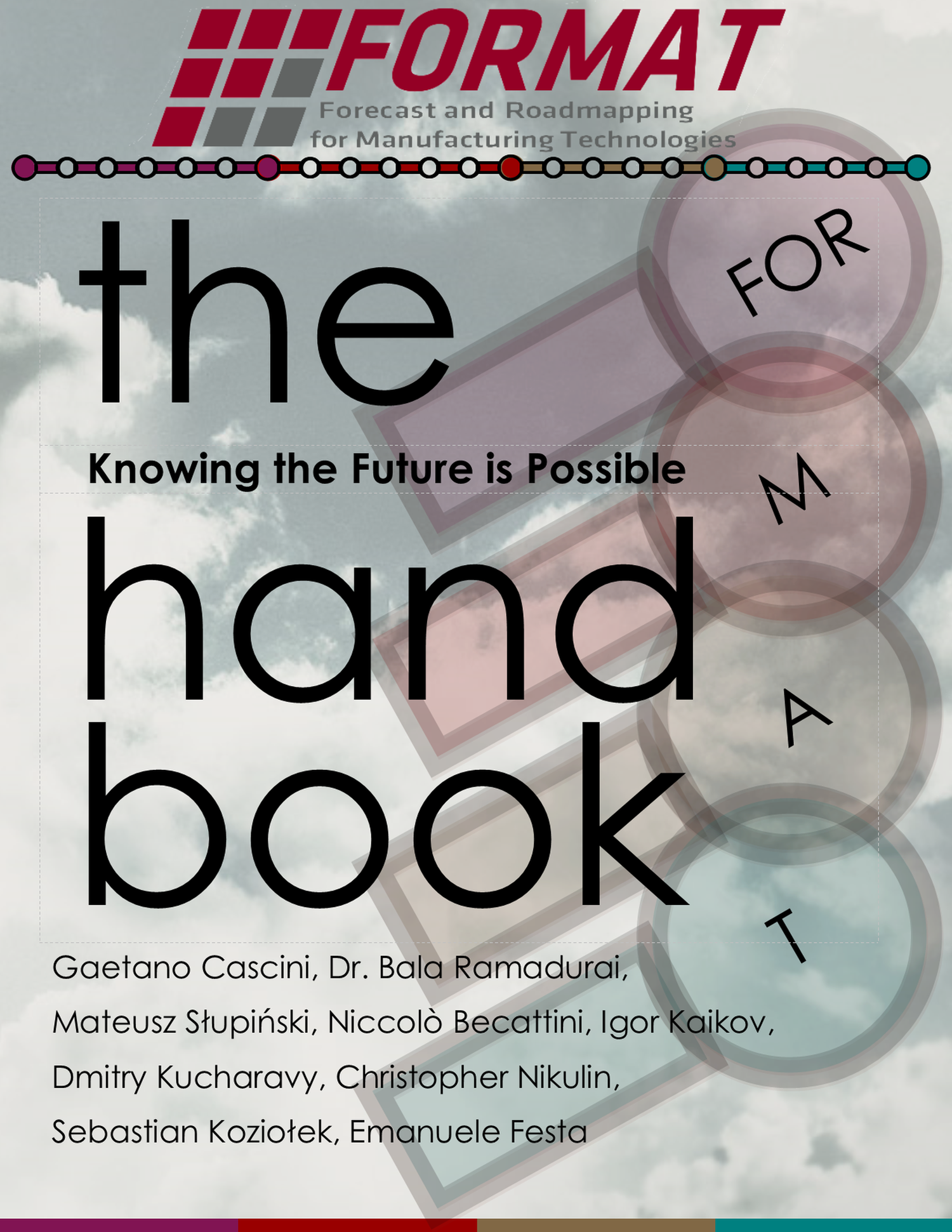