This is a picture of a bull symbol in Galleria Vittorio Emanuele II in Milan, Italy. The bull is the unfortunate center of a practice, according to which, anybody completing three rotations while standing on their heels on the creature’s privates, will get their wishes granted. You can see the shoes of a lady who’s attempting such a feat. This is a center of attraction in Milan :) Rest of the article is from Kruthika’s “pen”. - Bala

(Here I have not considered feedback from the user for the change of material but only concerned the initial input provided by the client).

Situation 1: The client approaches a designer to change the flooring of their house with the same material since it looked old and dull.

Designer: Investigate the site and assumes the imperfections (In this case, I assumed marble as flooring) and propose branded good quality marble to replace the old one and get approval for the same with the client. After execution, after a short period of time, the client still wants to replace the flooring material.

Here I understand that proposing the best materials with the best technology will never solve the actual problem experienced by the user.

The client again approaches the designer for the same reason. And the designer wonders WHY? Since the designer has proposed the best material and best technologies for execution at site.

The designer again visits the site and finds the new flooring is no more a new one now that was just like how it was before.

This time the designer wanted to know what exactly happened and started investigating the reasons.

He then got to know after so many processes of his findings that the client’s age is 60+ (but he seemed to be only 40+) and have difficulty in cleaning the flooring due to age factor as to how they used to do before, his dream to have marble flooring, etc,. . Marble being porous in nature, holds so much moisture which accelerated the joint problems they had (slowly made them even weaker) and proposes an appropriate solution for the pain point of the user.

Hereby I understand that improving the product/ service shall be achieved only when the actual problem/ the pain point of the user regarding the product is addressed and not by just working on the requirement provided.

For addressing the pain point of the user with respect to the product shall be achieved only when we have a human-centered approach. 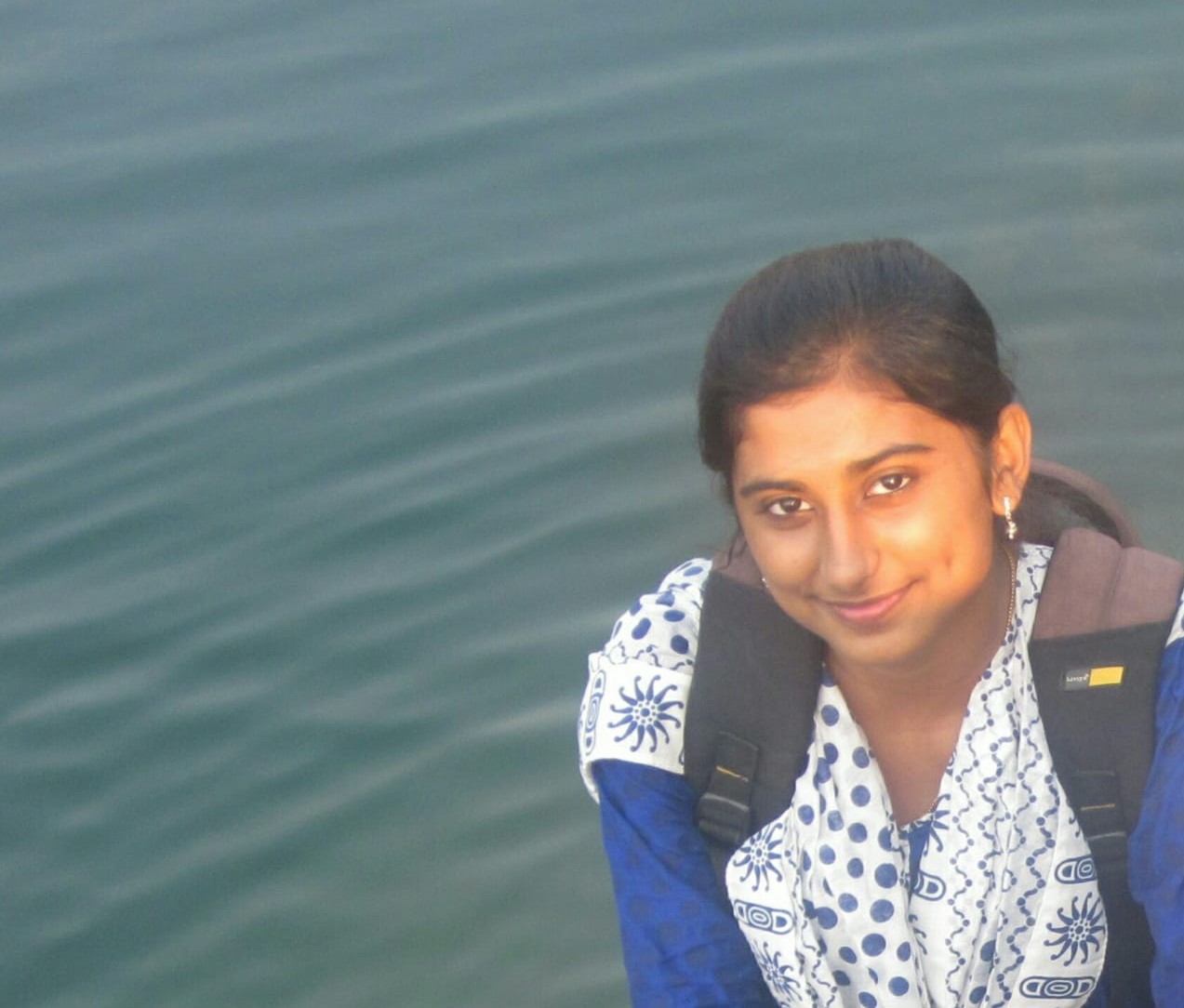 My name is Kruthika Natarajan, I am a practicing Architect. Being an Architect, I feel responsible to conserve nature through architectural practice, since I strongly believe that there is an interdependence of human with built and natural environment. [I] Firmly believe it’s important to address the right expectation to get the desired outcome, for which a human-centered approach will be an effective tool.