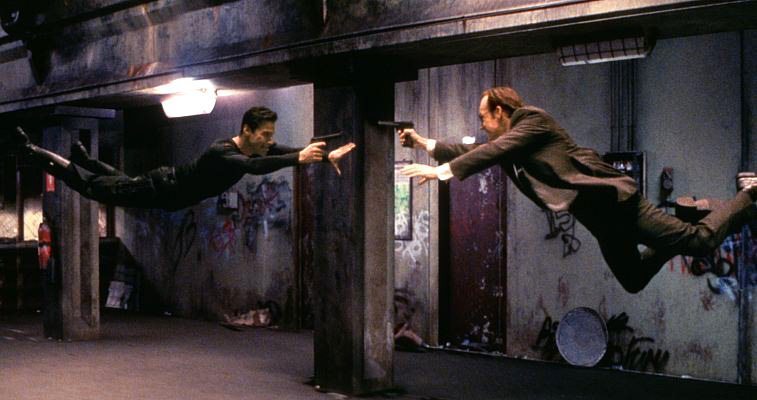 That’s it, you are done with Step T - Tough Challenge.